Ethiopia is a country in Africa with ancient Christian roots. It possesses a vigorous artistic tradition and is home to hundreds of old churches and monasteries perched at the top of hard-to-access mountains, hidden by lush vegetation, or surrounded by the tranquil waters of one of its lakes.
What is Christian Ethiopian art?
The introduction of Christian elements in art and the construction of churches in Ethiopia must have started shortly after the introduction of Christianity and continues to this day, since about half of the population are practicing Christians. The Ethiopian Orthodox Tewahedo Church claims that Christianity reached the country in the 1st century C.E. (thanks to the conversion of the Ethiopian eunuch described in the Acts of the Apostles 8:26-38), while archaeological evidence suggests that Christianity spread after the conversion of the Ethiopian king Ezana during the first half of the 4th century C.E.
The term “Christian Ethiopian art” therefore refers to a body of material evidence produced over a long period of time. It is a broad definition of spaces and artworks with an Orthodox Christian character that encompasses churches and their decorations as well as illuminated manuscripts and a range of objects (crosses, chalices, patens, icons, etc.) which were used for the liturgy (public worship), for learning, or which simply expressed the religious beliefs of their owners. We can infer that from the thirteenth century onwards works of art were for the most part produced by members of the Ethiopian clergy.

Relationships and the difficulties 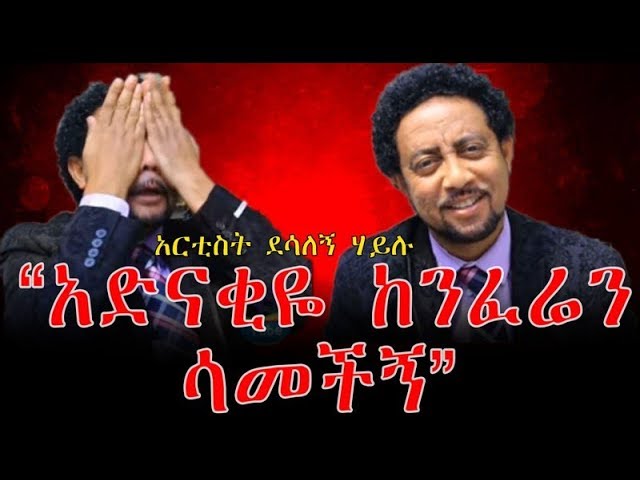 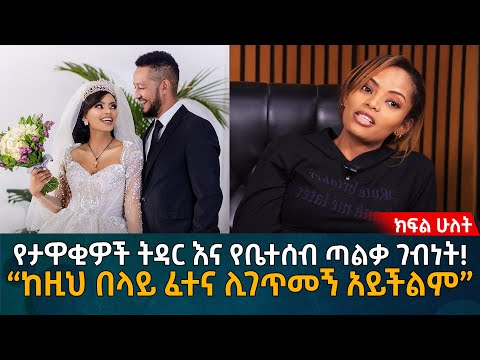 I can’t face any more temptations 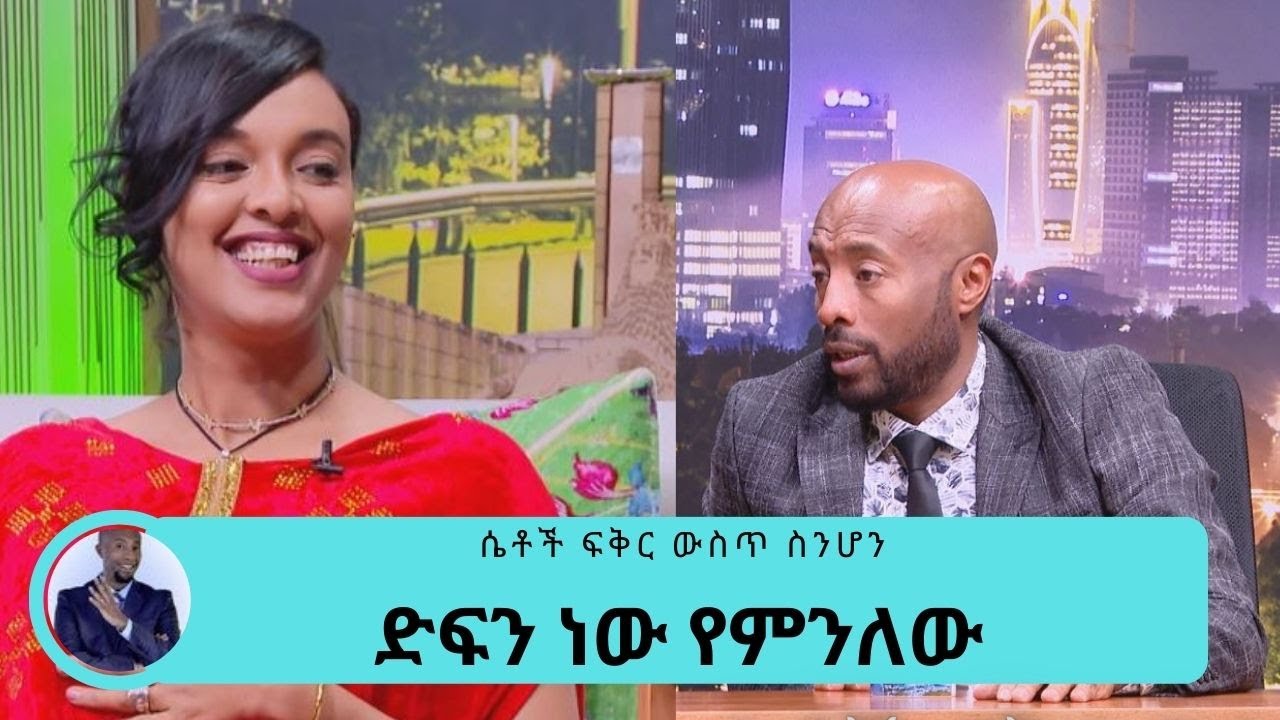 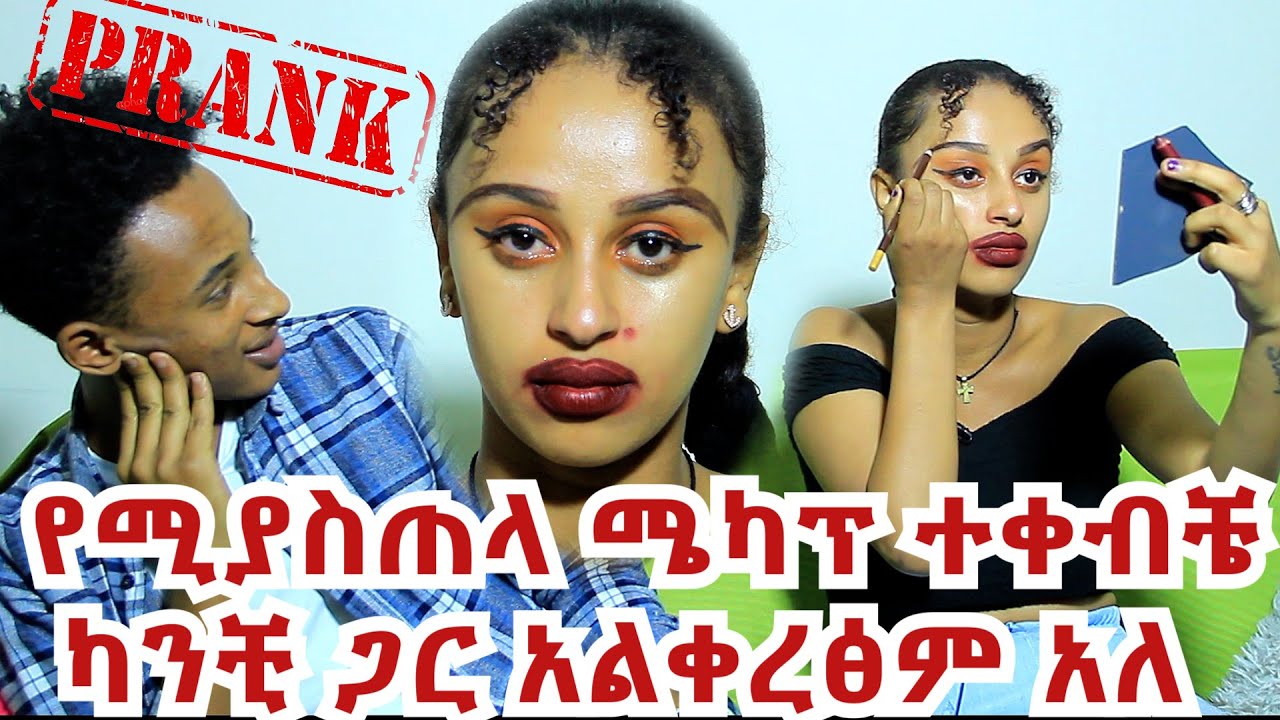 The trouble with makeup