A Saturday afternoon infotainment show with magazine format; lifestyle, tea time guest, book review, music, cooking segment and many more…, every Saturday on EBS TV. SaturdayAfternoonShow_EBSTV Subscribe to EBS worldwide: https://linktr.ee/ebstelevision EBS TV – Established in 2008 in Silver Spring, MD, USA, EBS TV is the first privately owned Ethiopian TV to provide a niche transmission programming that targets the booming Ethiopian market globally.
Scholars usually divide the Gondarine period into two stylistic phases. The first Gondarine style (above), is characterized by the use of bright colors and the absence of shading. The clothing, often embellished with decorative elements, is usually painted in red, blue or yellow and the folds are indicating with simple parallel lines. The contour lines are well-defined and the modeling of the face is executed using a plain coral red resulting in an unnatural effect.
Works painted in the second Gondarine style (below), which was developed roughly during the reign of Iyasu II (1730-1755), have darker shades of color; the contour lines become lighter and a more delicate use of shading confers volume to the bodies and faces of the figures. A number of new themes, many of which were inspired from books printed in Europe, appear during the eighteenth century and it becomes increasingly common to find depictions of donors and patrons.

A compound that For Fast Hair Growth 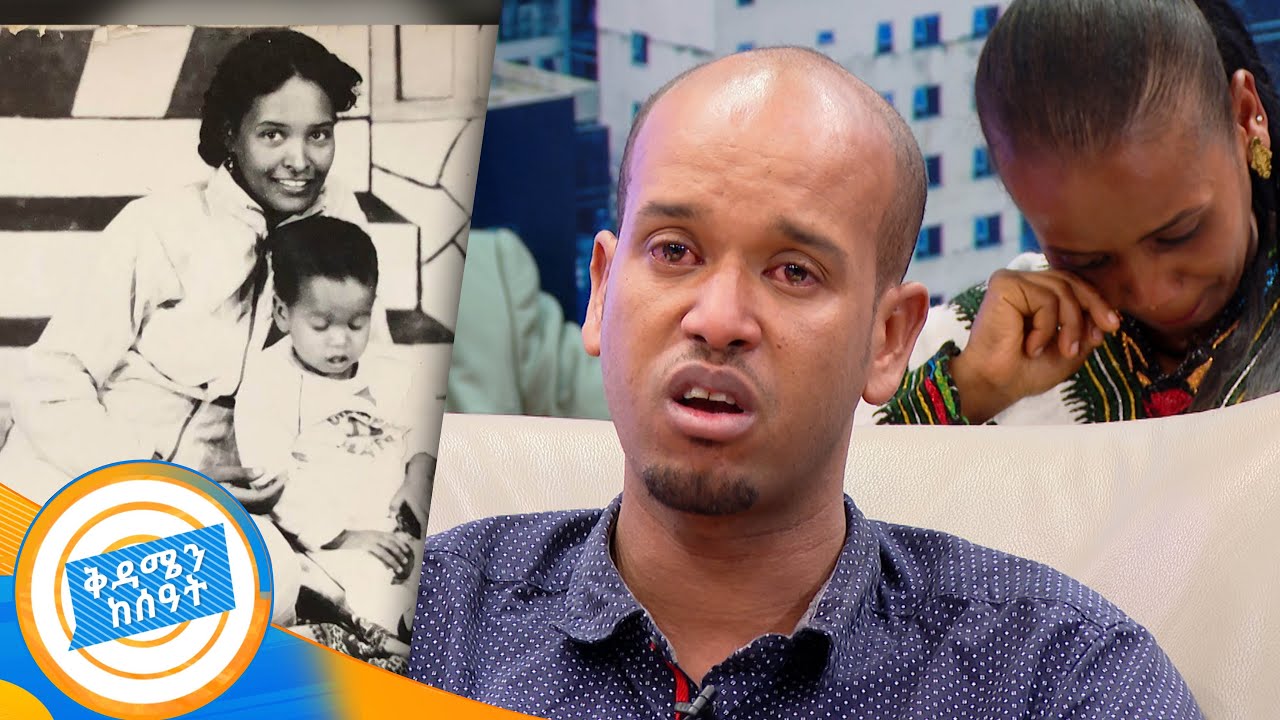 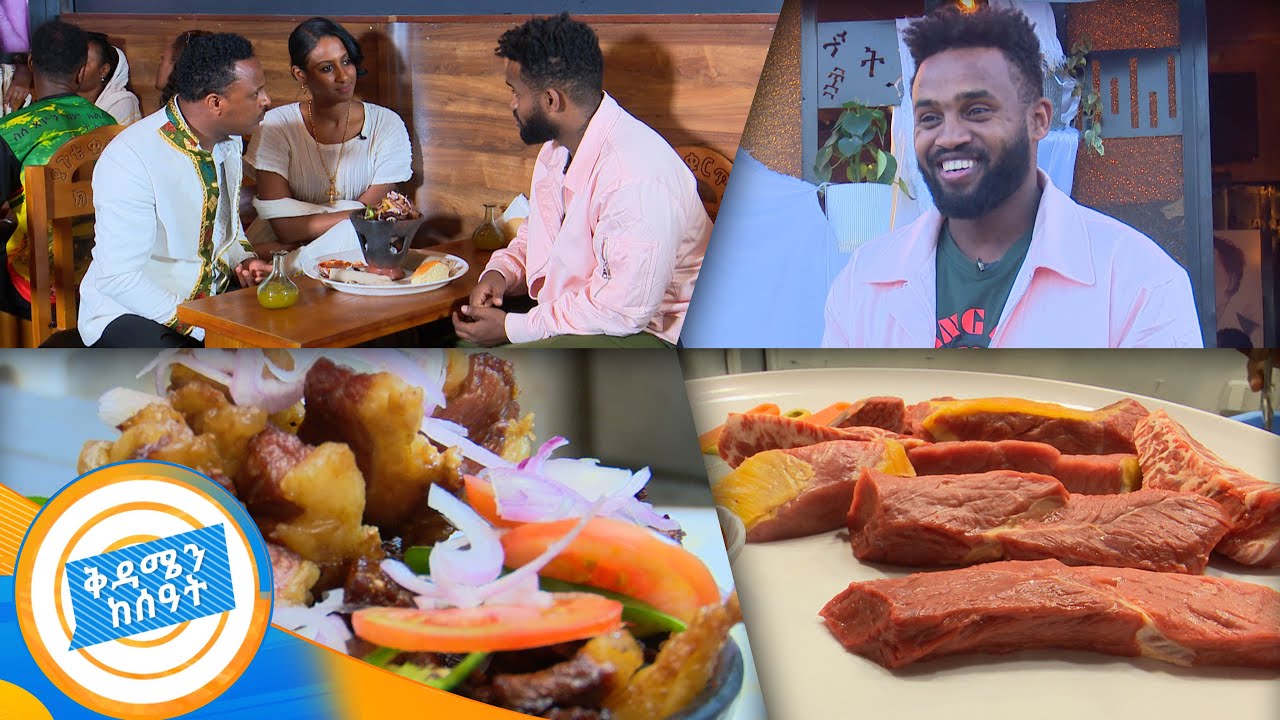 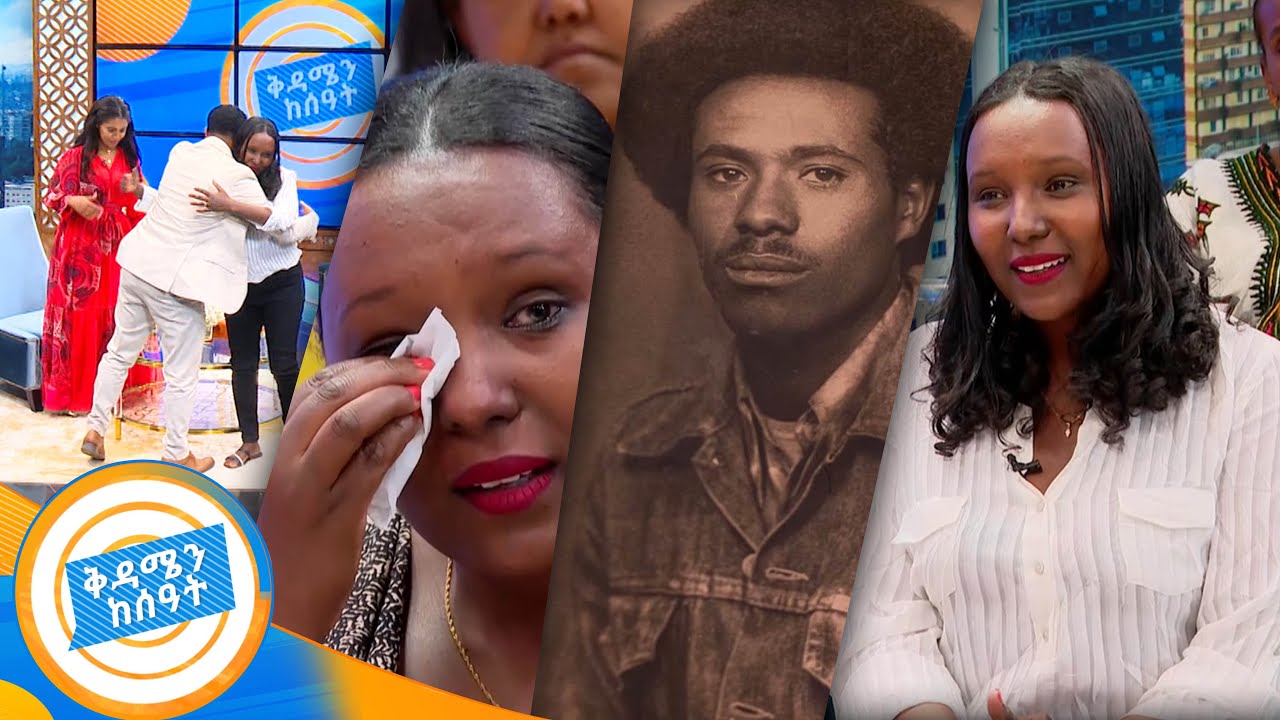